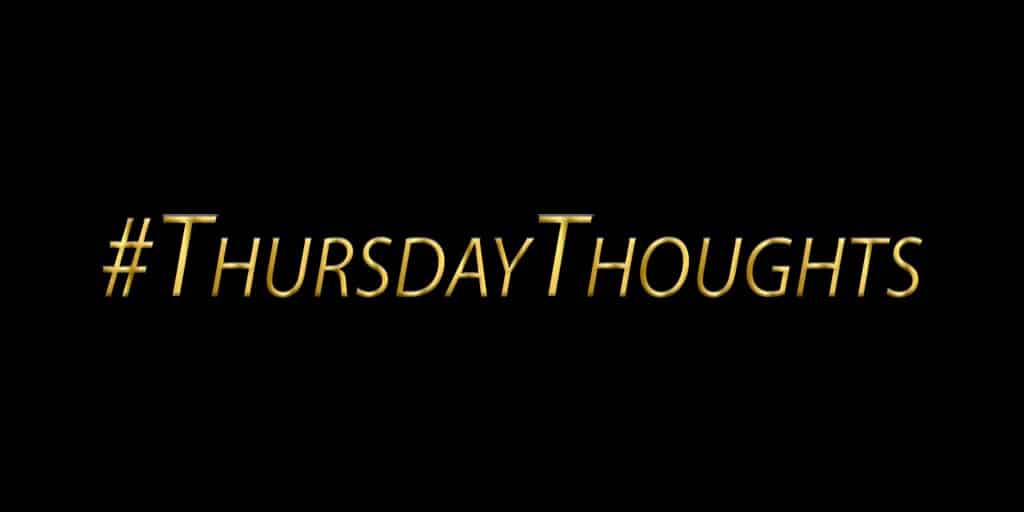 WHAT TOOK SO LONG?

THE DETERMINATION OF PERSEVERANCE

This post comes one month and one day from when I launched this site on 1-10-16.  What took so long?  When I get asked questions, at times it takes me a long time to answer them because I have to give a cool back story so everything can make sense when I finally give the answer.  Some of my friends tease me about it.  Like on the Dave Chappell show they cue wrap it up music.

I can tell that as you’re reading this you’re probably saying the same thing.  With that being said, this will be long.

2014 is when I hit my goal weight of 215 pounds. I was sending my pictures out to any hash tag that was related to #weightloss, #fitness, #weightlosstransformation or anything like that.

I also submitted my before and after pictures to some websites that I was featured on.  It was exciting to get the thumbs up when my pictures were posted on someone else’s website.  I thought that was pretty neat.  (Who says neat anymore? LOL). After that I really didn’t give any thought into the significance of my weight loss to the public.  To be honest I was fine with a couple of retweets & favorites.  The more I shared my before and after pictures, the more feedback I received from people saying how much I inspired them.  They would tell me I gave them hope to do better.  This was all new to me.  It took me back for a second.  To be honest, I didn’t know how to respond other than saying THANK YOU.  They would ask for help and I would give them answers to their questions on what I did to lose weight.  This was overwhelming and exciting because going into losing weight, I had no clue how my end result would affect so many people in a positive way.

It wasn’t until some of my close friends and family suggested I start a blog detailing my journey.  I had no clue what a blog was.  The only time that I heard the word blog, I associated it with Perez Hilton.  I did not understand a blog or its purpose.  It took about a month of suggesting that I do it.  I began to see how I could reach the masses better if I had my own platform outside of social media (twitter, facebook etc ).  In life I have learned that nothing is going to be in neon lights.  When the universe is speaking to you, listen and move forward on the instructions that are given.  There were too many signs for me to go forth with this, so I did.

November 2014 I was ready to start.  I educated myself as best as I could to get a grasp on what I was embarking on.  I was very excited.  I envisioned what I wanted to do and who I wanted to reach out to with this site.  I had scheduled photo shoots, video shoots, and then it happened.  The unthinkable!  Two days before my photo shoot, my car suffered “catastrophic engine failure.”  As  I was driving on the expressway home, it just went out.  This was a day or two after my birthday, and a week before Christmas.  That was a devastating punch that knocked a lot of wind out of me.

I still went on with the photo shoot that I had planned.  It was tough to smile through all of that.  While I was working on searching for another vehicle, what kept my sanity was the fact that I was working on this blog.  This honestly kept me focused.  Well, that didn’t last long because a week after my car went out on me, so did my laptop.  I can not make this up.  Not only did I not have a car, I had no computer to keep my mind off of it, and no way to work on my website.

I was down, for a few days after that.  I realized being down is not going to change the situation.  What was I going to do about it?  Why was this happening to me during this time?  The answer was, when you’re bound to do something great, there will be many obstacles ahead.  I highly doubt these things would have happened if I had not planned on starting this site.  With that in mind, I knew I had to press forward regardless of the situation.  I knew how many people were depending on my information.  I had to finish what I started.

This set back allowed me to re think how I wanted to launch this site.  In the beginning I was rushing due to excitement.  I was able to step back and analyze how I could make things better.  I researched on blogs, traffic, videos, production value, and the whole genre of blogging.  Everyday I was pushing myself to keep my eyes on the prize.  In my heart I knew something would work out.  I had no money saved, no car, or no computer.  Just my iPhone.  There was heavy snow on the ground and I needed to get to the gym still.  I could have reverted back to my old ways and drowned my sorry into food but that would defeat the purpose of what I was doing.

I could only workout so much from my home.  I was getting cabin fever so I strapped myself up and ran back and forth to the gym.  I would get my cardio by running to the gym, then lift while I was there.  When I was done I would run back home.  That was a total of about 3 miles.  I needed to do it for myself.  I was offered rides but this was something mentally I had to push myself through.  I was building myself mentally with everything I was doing.  Nothing was going to break me.  No car, no problem.  No computer, no problem.  No money for either one, no problem.  What kept me going was knowing I had to get my story out to you!  Yes you!  I knew you would read this story and know that whatever you’re going through, just know, in time, it will get better.

February 2015, I was blessed with a brand new iMac and car.  When I say blessed, I mean I put the only miles on the car during the test drive.  A brand new 2015 Dodge Dart.  I had never in my life purchased a brand new car.  The iMac that I purchased I had been eyeing since about October of the previous year.  With a new car and a new computer I was ready to pick up where I left off with this blog.  I began to shoot and edit my own videos.  I knew with that other computer it wouldn’t be able to handle what I had envisioned.

January 10th 2016 I launched this site.  It meant a lot to me because “I” knew how much I had put into it.  Everything that I went through to get this out to you was a testament to my will.  Not saying that to brag, but to encourage you.  When you’re bound for greatness, let nothing stop you.  Know that, the universe will put obstacles in your way, but know that there is something far greater on the other side of that obstacle.  The question is are you willing to bull doze your way through it or not?  During the time of the car breaking down and the computer going out, I had no clue how i was going to get any of it.  I kept the faith and wouldn’t give into the depression of the situation.  I do believe in the law of attraction.  You have to envision what you want and where you want to be.  Work your way towards that, and those things that you’re working for, will eventually come to you.

Sorry this was so long but I wanted to share this with you in as much detail as I could.  Hopefully this will help you out if you’re going through a similar situation where you’re facing obstacles and want to give up.  DON’T!! Just KEEP IT MOVIN!  Thank you to all my family and friends who helped, and encouraged me during this whole ordeal.  You are extremely important to me.  You know who you are. 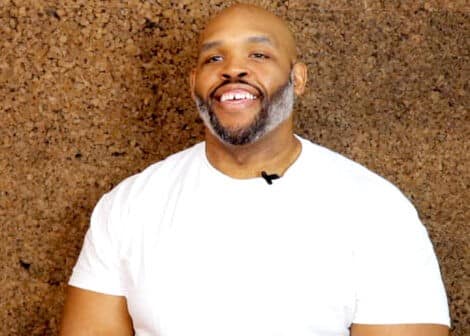 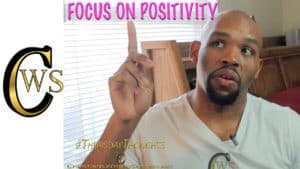 4 thoughts on “#ThursdayThoughts – WHAT TOOK SO LONG?”