THE FEAR OF POWER 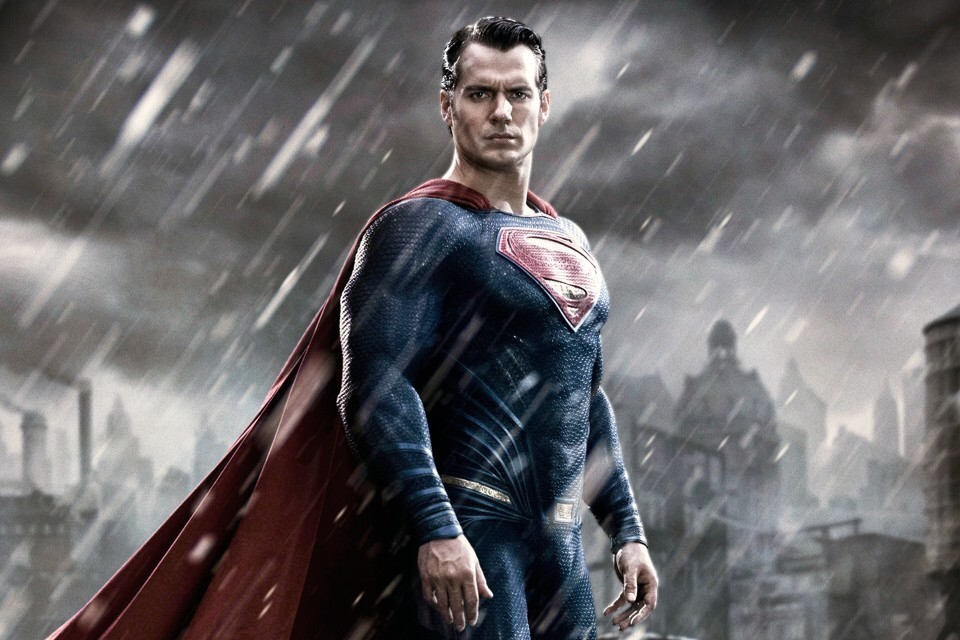 “No one man should have all that power.”  A lyric by Kanye West

“People fear what they don’t understand, hate what they can’t conquer
Guess it’s just the fury of man” A lyric by Nas

These are two quotes that pop in my head when I think of the fear of power.  These statements sums up the attitude amongst people when one has power.  If no one can control it, no one wants you to have it.  They don’t want you to have it because they fear it.  They fear it because they don’t have it to control.  They want the power for themselves.  In my eyes folks, this is jealousy.  As a people we are possessive.  We want, want, want.  Especially right now.  We live in a right now society.  Everything is so easily accessible.  The art of patience is becoming a lost attribute.  If possible they’ll beat it to submission to tame it for themselves for ultimate control.  If this isn’t an option, they’ll destroy it.

The fear of power is the best way I can sum up the Batman v Superman movie.  I give the movie a B+.  From all the promotion it got over the past year, I was expecting nothing less than an A honestly.  Overall it was a good movie.  I always watch movies from a metaphorical stand point.  I’m constantly asking, “What are they really saying?”  Like, what is the director, or writer really saying behind these words and images?

I’m going on record saying this- Batman is jealous of Superman.  The fear of Superman’s power, going unchecked, drives Batman into a jealous rage.  Each one of these characters symbolizes situations, people, and or entities in our current world.  I don’t want to write this from a standpoint of I’m pinpointing the individual characters, but what message they are conveying across the screen.

Batman believes that unchecked power could turn into a threat.  He wants to stop it before it happens.  It sounds like a mix of minority report and the U.S. (Fyi i love my country)  Riddle me this, who checks Batman?  Who gives him the right to be judge, jury and executioner?  Who gives him the green light to do what it is he does?

Batman was birthed from the result of crime.  Superman (following the movies plot line) emerged as a defense mechanism to a worldwide threat.  If the threat would not have come, no one would have known about him.  The fact that someone, let alone a foreigner, comes to your rescue when he could have sided with his kin speaks volumes on his love.  Follow me here.  The result of these actions some people label him as God.  He never said he was.  The fact that his power is unmatched by any human puts him in a God-like category.  You have a group of people who don’t like the fact that he can’t be everywhere at once like God to help them in their situation.  Once again, this is what you labeled him.

In the wake of him trying to defend the people from the world-wide threat, yes some people got hurt.  Some people even died.  The casualties of war.  This happens in any war that any country is involved in.  The fact that no one on the planet could control this war is not the issue.  It’s the fact that no one could control the power.  Since they could not control the power, it drove them to fear it because they immediately go into the “what ifs” scenarios.  The fear turns into jealousy because the power is something they truly can not obtain.  No one can give it to you.  You just have to be born with it.  It was silly how they tried to pin a situation on him saying he was involved in murdering people.  Here’s the thing.  The victims had bullet wounds in them.  This should have been the end of the accusations there.  Superman doesn’t use guns.  The fact is, people wanted this good man to be evil so much they did whatever they could to pin point that on him.  This was very silly from a logical standpoint.  When people are engulfed in jealousy they will do a lot of things that do not make sense at all.

Spoiler alert! Yes Superman dies in this movie.  I was highly upset about this.  I do know that Superman died in the comics but came back to life.  The details on it is sketchy but nothing a google search couldn’t clear up.  At the end it does show a hint of him rising again.  Isn’t it funny how they marketed this film to come out on Resurrection Sunday weekend?  I see what they did there. #StayWoke

How does this tie in to weight loss you may ask.  WILL POWER.  One of the most frequent questions I am asked is HOW DID YOU DO IT?  HOW DID YOU STAY STRONG IN THESE SITUATIONS?  After I give them my answer their follow-up, “I WISH I HAD THE WILL POWER YOU DO.”  I tell them you do.  You just have to tap into it.  That “wishing” of another gifts is a form of being covetous.  Covetous and jealousy goes hand in hand.  Covetousness is the want for another’s possession.  Once you realize there is nothing you can do to obtain that persons possession, frustration sets in.  I want, I want, I want, is the mentality.  The fact that you can’t have it will drive you to jealousy.

No one really wants to fail.  Everyone wants success though.  The ability to obtain this success is a journey one has to go on their own.  Will power is the only thing that separates success from failure.  We are all born with gifts.  Some have accessed theirs more than others.  Just take time to understand that you have the power within you to succeed. 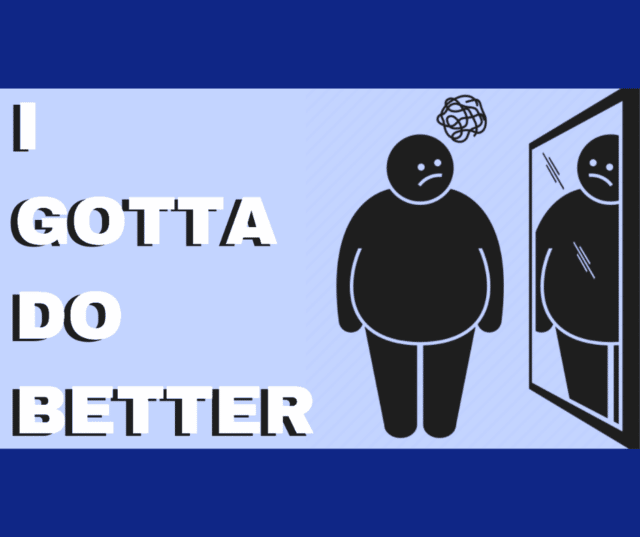 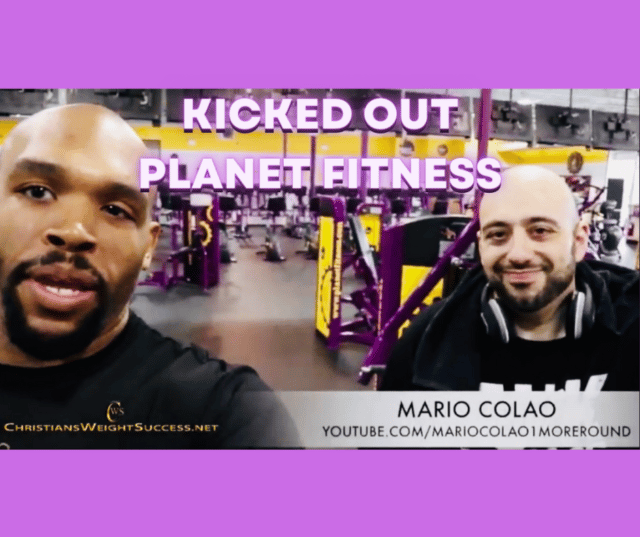 I SHOULD HAVE CHECKED ON HIM MORE 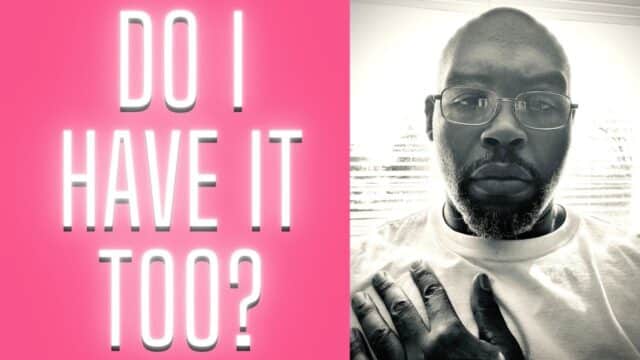